Dr Bertrand is a Senior Strategic Teaching Fellow in Applied Mathematics and Mathematical Physics in the Department of Mathematics at Imperial College London. Trained as a theoretical physicist, his expertise is in non equilibrium statistical mechanics.

Before moving to the Department of Mathematics at Imperial College London in 2018, he was a postdoctoral fellow with Dr Raphaël Voituriez at Sorbonne Université (Laboratoire Jean Perrin). Thibault was trained in the Department of Physics at Ecole Normale Supérieure de Cachan for his undergrad obtaining both a BSc and a MSc. In 2016, he graduated with a PhD from Yale University (New Haven, CT, USA) where he worked on jamming in model disordered systems under the supervision of Prof Corey S. O'Hern (Yale) and in collaboration with Prof Mark D. Shattuck (CCNY). 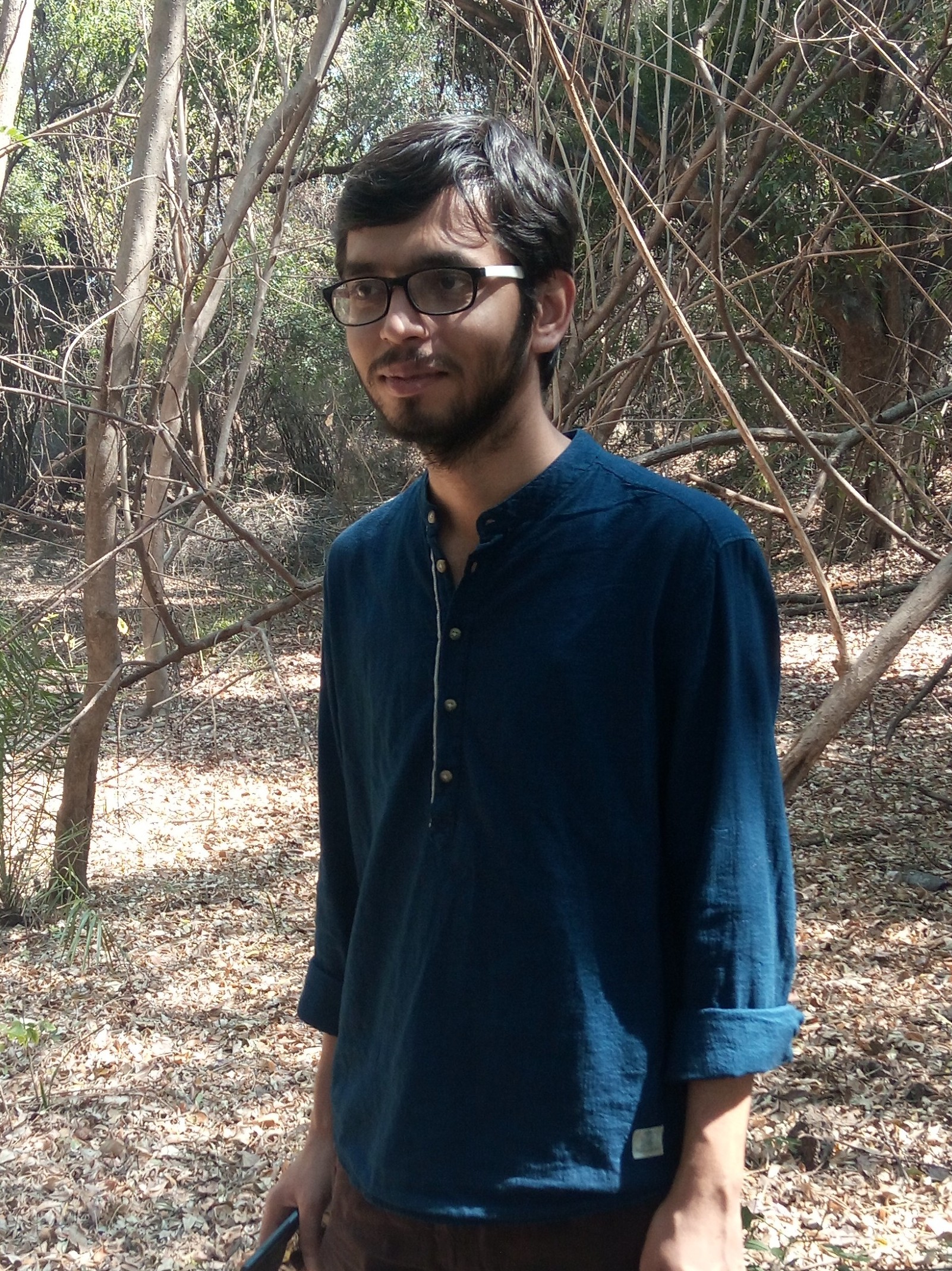 Shalabh is a Postdoctoral Research Assistant working at Imperial College with Dr. Thibault Bertrand (Department of Mathematics) and Dr. Chiu Fan Lee (Department of Bioengineering). His research interests lie in soft matter, mainly in active matter systems. His current focus is to explore dense systems of active particles and ask the question of the existence of jammed states and universality in living or synthetic non-equilibrium systems. He previously worked on simulations of active polymers and anisotropic microswimmers under confinement. He obtained his PhD in Physics from Indian Institute of Science Education and Research Bhopal, India. 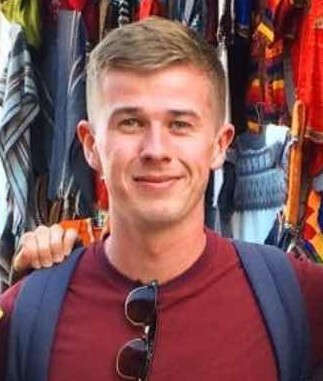 Andy obtained an MEng in Mechanical Engineering from the University of Southampton before joining Imperial College’s Centre for Doctoral Training (CDT) in Fluid Dynamics. His research focusses on modelling cellular dynamics and interactions to understand the causes of emergent behaviour seen experimentally. He is collaborating with the group of Cristina Lo Celso (Department of Life Sciences) to model interactions between healthy and leukemic cells in the bone marrow, to better understand how leukaemia outcompetes healthy haematopoiesis. 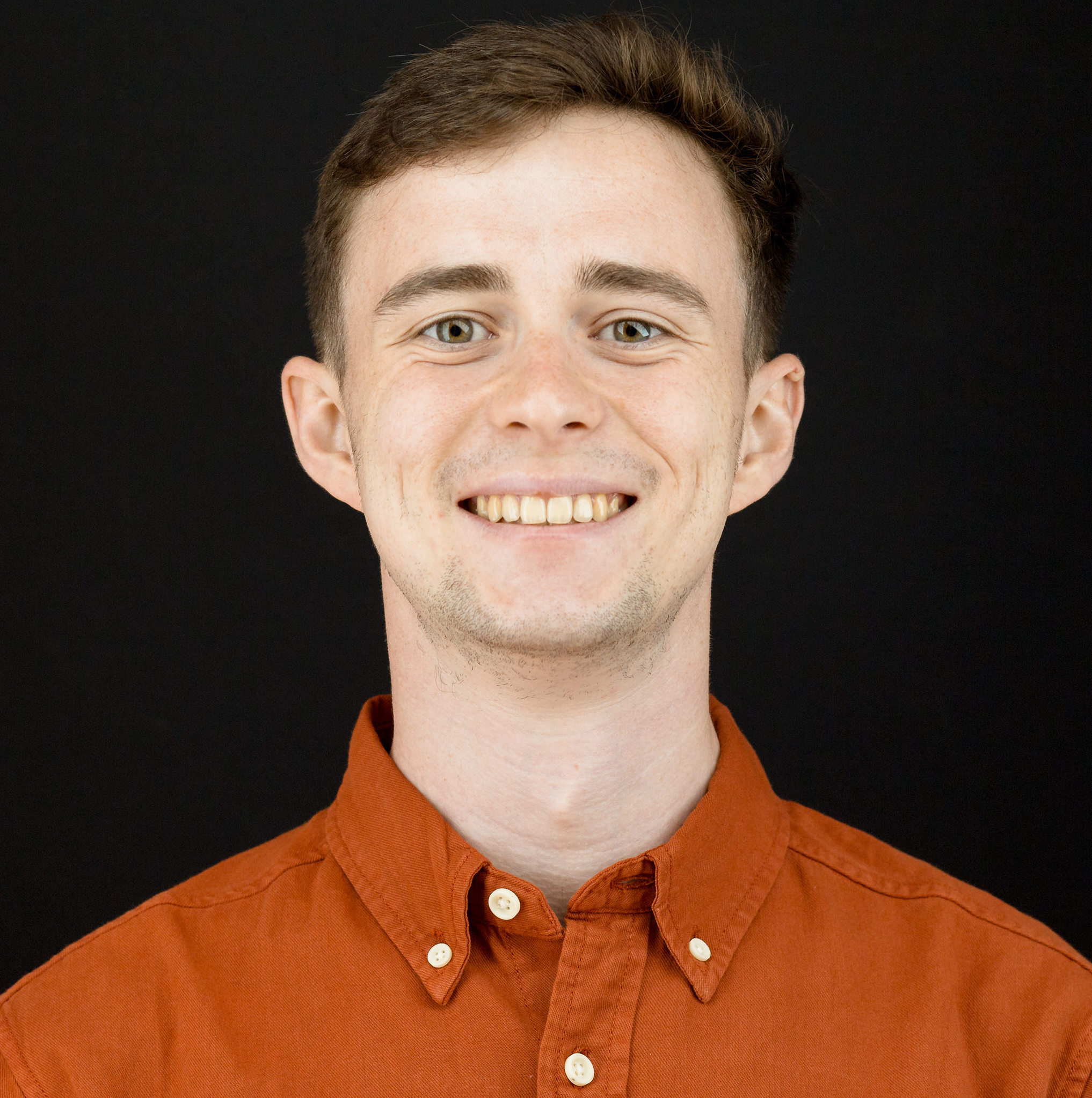 As an undergraduate, Henry studied mathematics at Imperial College London and joined the group in Autumn 2020 as a PhD student. His master's thesis focused on the phase transition phenomena present in two systems of self-organisation through velocity and body-attitude alignment. He is currently working on applying Non-Equilibrium Statistical Mechanics techniques to understand the emergent behaviour in active and living systems. 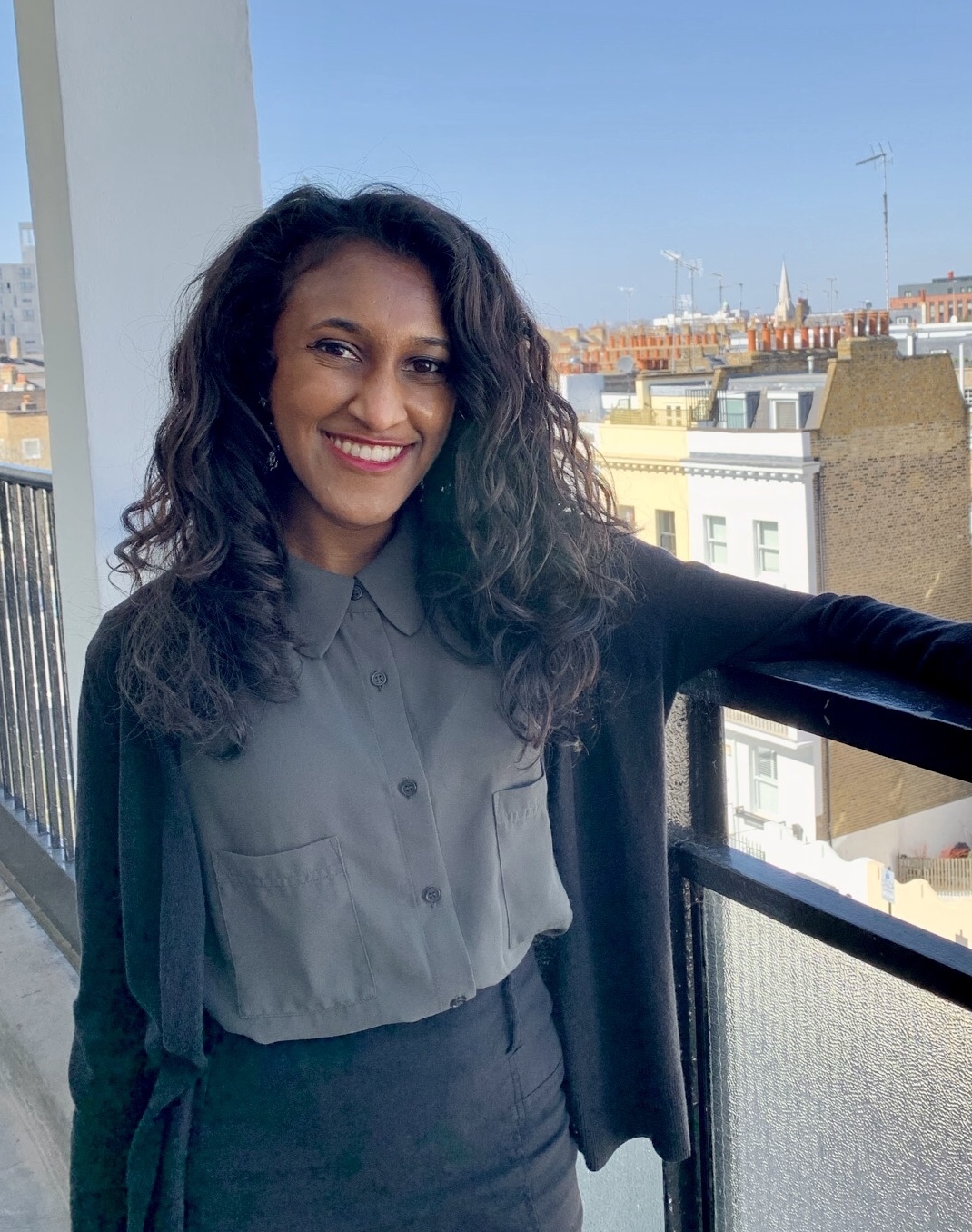 Deepti is a MSc student in Applied Mathematics at Imperial and a Marshall scholar from California, USA. Previously, she completed an MPhil in the David Wales lab at the University of Cambridge and a bachelors in Engineering Physics at Stanford, where she developed an analytical model of chromatin organization in the lab of Andrew J. Spakowitz. Her current research focuses on modeling the non-equilibrium dynamics of paramecia, a unicellular organism that exhibits mechanosensitive behavior. When she isn't running simulations of active Brownian particles, she enjoys running along the Thames, singing Evensong, and cooking vegan delicacies. 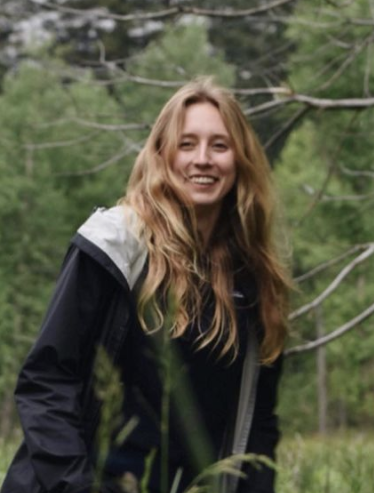 Urte is currently studying towards a MSc in Applied Mathematics at Imperial. Having done both mathematics and philosophy in her undergraduate studies, she is interested in applications of mathematical tools and concepts to social sciences, neuroscience and philosophy. Lately, she has been looking at models of large complex systems applied to social dynamics. Her Masters project is on phase transitions in models of opinion formation, focusing on the emergence of extremists and charismatic leaders. Aside from that, she is passionate about food, long distance running and making the most out of their synergistic effects. 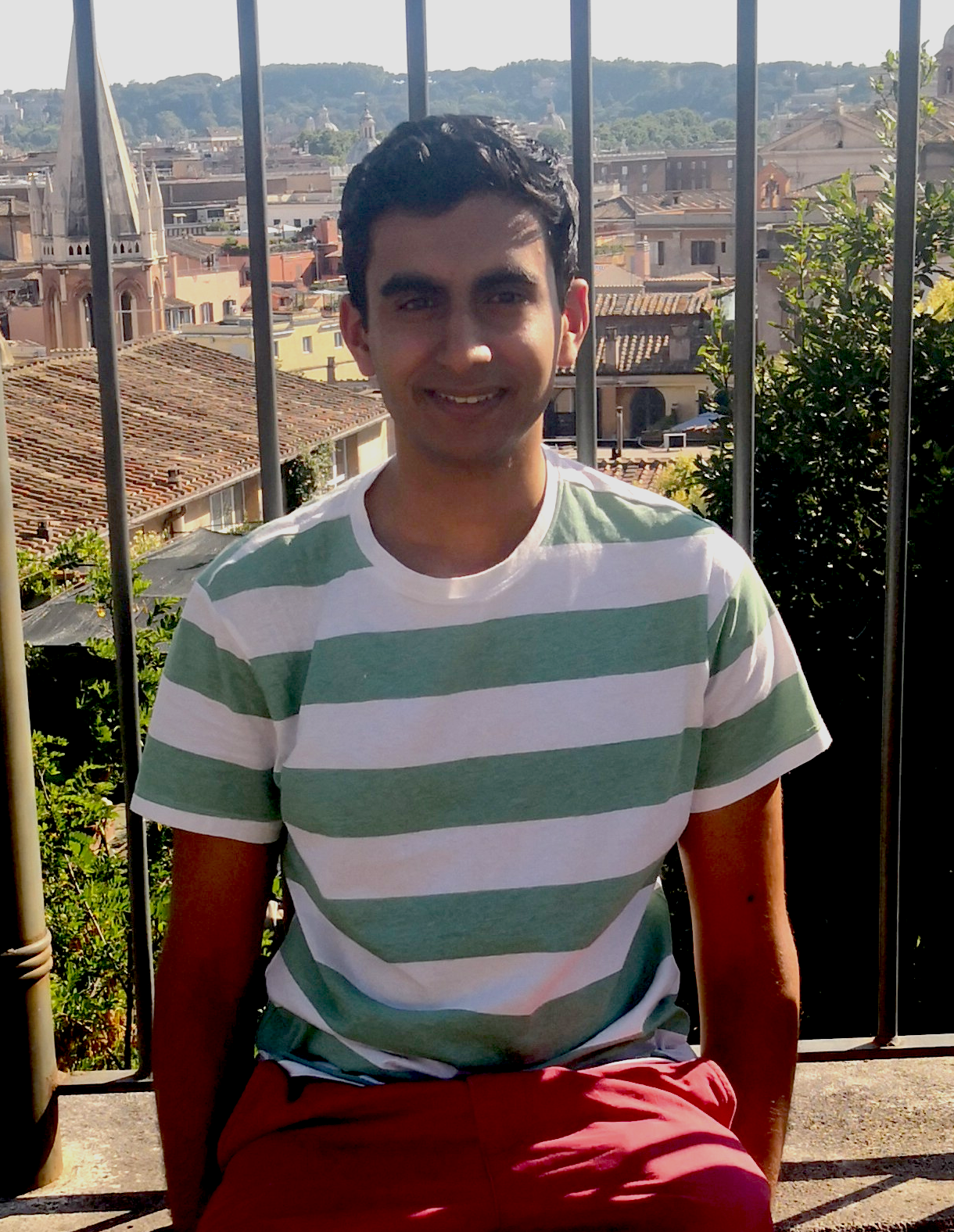 Shivan is currently in his fourth year at Imperial, taking a wide range of modules from the applied maths and mathematical physics section. His MSci project involves using the parameter-free techniques of Empirical Dynamical Modelling to explore the dynamics of the Guadalquivir estuary ecosystem. One aim of the project is to deduce the food web and interspecies interactions from time series data of species abundances.